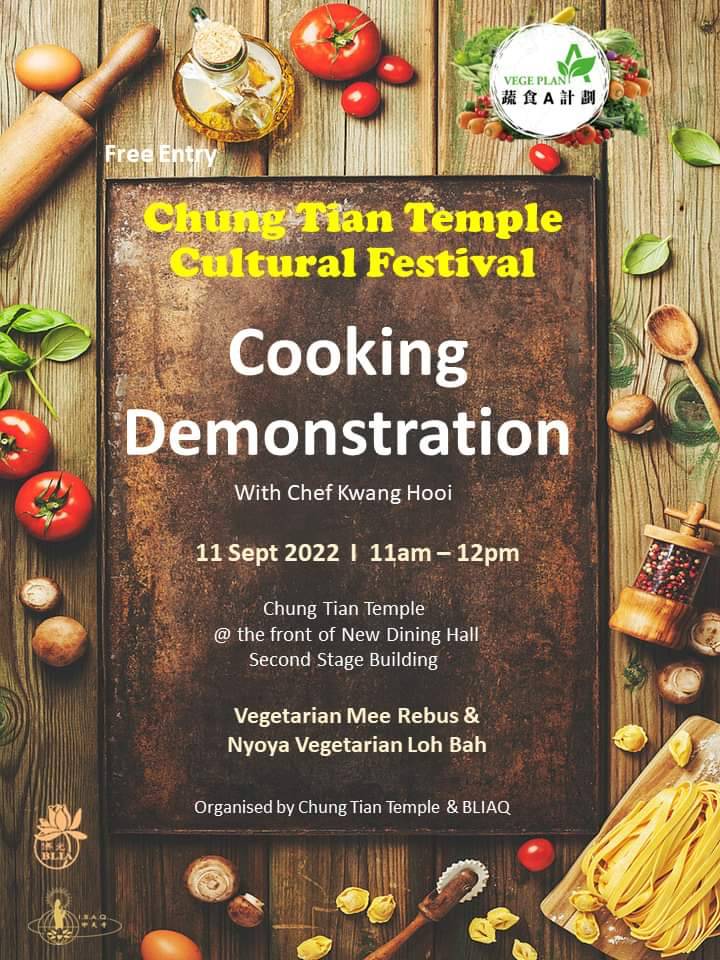 The first dish is Vegetarian Mee Rebus which is one of the most classic traditional Malay dishes. It’s a hot concoction of well-balanced herb and spices broth with soft and chewy noodles. Best enjoyed during a cold day and even when you have a cold yourself.

This dish is made of fresh noodles served with a spicy sweet gravy made out of sweet potatoes and chili paste. It is served garnished with many different ingredients. These can be altered according to taste.

Mee Rebus is a traditional street food where hawkers would carry two baskets hung on each side of a pole. One basket contained a stove and boiling water while the other filled with the ingredients to make the dish, similar to how-to Nasi Kandar was sold in the street of Penang.

But now the dish has made its way to restaurants and is one of the better known dishes of Malaysia.

The second dish demonstrated by Master Chef Hooi is Nyoya Vegetarian Loh Bah which is another traditional Malay street food.

Loh bak or ngo hiang is a dish that presumably originated among Teochew and Hokkien communities and consists of various vegetable fillings that are wrapped in bean curd skins before they are deep-fried until crispy.

The fillings are always seasoned with five-spice powder, whose Chinese name (ngó͘-hiong-hún) gave the dish its name. Although their origin is probably in Southeast China, these crispy rolls have become a staple in many Asian countries, including Malaysia, Thailand, Indonesia, and the Philippines.

Loh bak rolls are served with a dipping sauce on the side, and they are often accompanied by other deep-fried snacks. 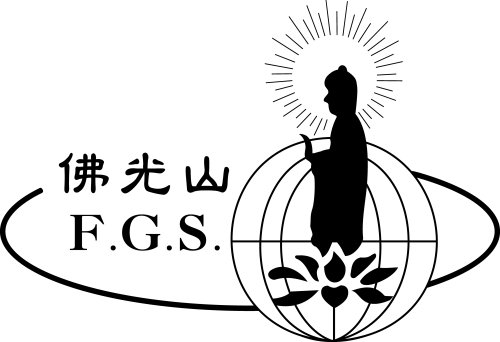