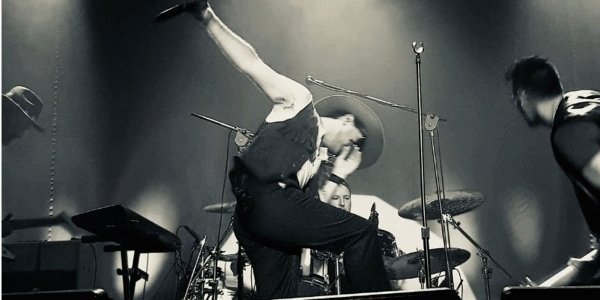 The U2 Show @ Beenleigh Tavern

Australia’s biggest and Internationally touring U2 tribute act – The U2 Show: Achtung Baby will be recreating the ‘Under A Blood Red Sky‘ concert and performing this album from start to finish followed by a set of U2’s Greatest Hits!

2 hours of U2’s finest from their 40+ year catalog with all the visual effects, costumes, and choreography expected from a U2 concert….

Triple M called them ” Even better than the real thing”

Don’t miss The Best U2 tribute show around!