Join the spectacular night of Afghan and Pashtun traditional music.

The extraordinaire event will be delivered to you by:

Nazia Iqbal – a Pashtun singer and songwriter from Pakistan.

She performs globally and is well known for her performances in the United Arab Emirates, the United Kingdom and other parts of the world. She sings in Urdu, Persian and Arabic languages.

Nazia Iqbal is also known as the ambassador for the Peshawar Zalmi cricket team. She will be joined by:

Dilagha Surood sings in various languages, including his native language of Dari and Pashto.

His music and compositional skills have had a lasting influence on the Afghan music scene over the past three decades. His fans in Central Asia range from Afghanistan and Pakistan to Iran, Tajikistan and Uzbekistan.

Together they will form a powerful duet that will unite the cultural borders and take you on an experience of a lifetime through the magical landscape of Afghan and Pashtun traditional music. 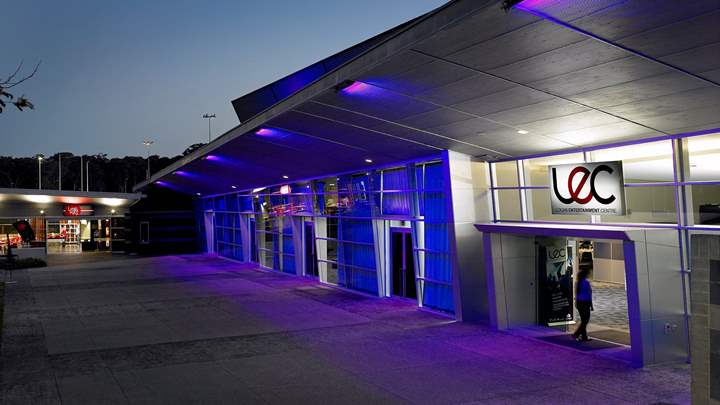