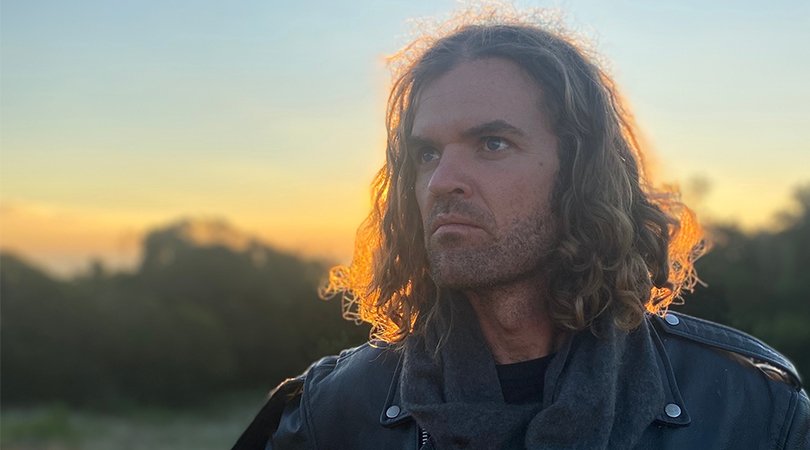 Eddie Ray – Silence of the Jams

Eddie Ray – Silence of the Jams is an epic independent film with an entirely original soundtrack.

Award winning artist Eddie Ray has created a comic film exploring a visual manifestation of the artist’s journey when all is lost.

In a dystopian future where the world falls into silence, and all live music has stopped, robot’s aka smartphones now rule the world. Having only ever used his trusty old Nokia, Eddie Ray missed the memo, or meme. With a motorbike as his trusty steed, in the wild west of the Sunshine Coast, and haunted by the songs in his head, Eddie must journey to find the weapon that can beat the machines. Live Music.

Silence of the Jams is equal parts movie and live music performances, Eddie and his Band of Legends, perform the soundtrack live alongside the screening.